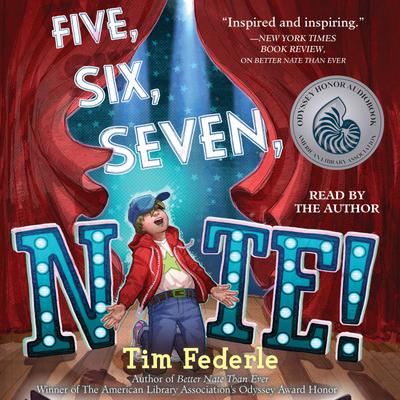 The companion novel to Better Nate Than Ever, which The New York Times called “inspired and inspiring,” Five, Six, Seven, Nate! is full of secret admirers, surprise reunions, and twice the drama of middle school...with a lot more glitter.
Loading...