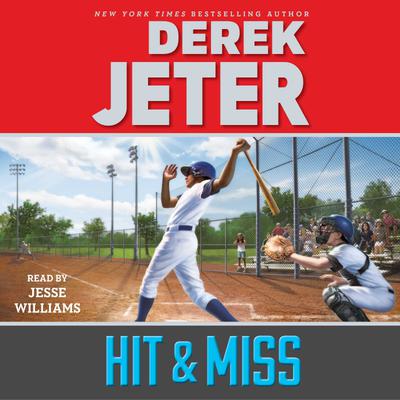 But as Derek finds out, both baseball and life are hard. Before the season is over, he’ll break out of a slump, bring his teammates closer together, learn a new sport, solve the mystery of why his sister Sharlee seems so quiet, and suffer the consequences for violating “The Contract” he had signed with his parents. Before he can move closer to his dream, there are many lessons to be learned.
Loading...