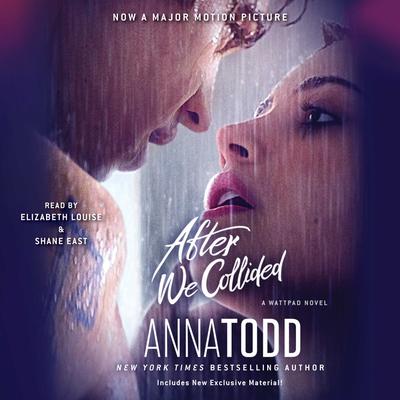 After We Collided (The After Series) (Digital Audiobook)

Hardin knows he made a mistake, possibly the biggest one of his life. He’s not going down without a fight. But can he change? Will he change...for love?
Loading...