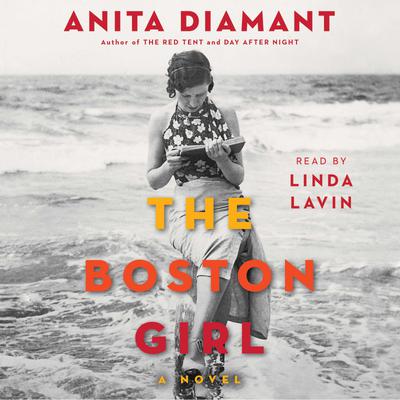 Written with the same attention to historical detail and emotional resonance that made Diamant’s previous novels bestsellers, The Boston Girl is a moving portrait of one woman’s complicated life in twentieth century America, and a fascinating look at a generation of women finding their places in a changing world. “Diamant brings to life a piece of feminism’s forgotten history” (Good Housekeeping) in this “inspirational…page-turning portrait of immigrant life in the early twentieth century” (Booklist).
Loading...