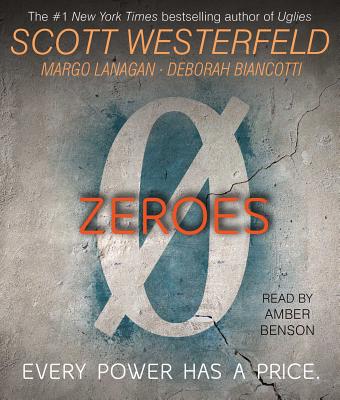 Deborah Biancotti has written two short story collections, Bad Power and A Book of Endings. She’s been nominated for the Shirley Jackson Award and the William L. Crawford Award for Best First Fantasy Book. You can find her online at DeborahBiancotti.com or on Twitter at @Deborah_B.

Amber Benson is a writer, actress, and director who has written for the stage, screen, books, and comic books. She is perhaps best known for playing the role of "Tara" on the hit television show Buffy the Vampire Slayer. Amber lives in Los Angeles, California.This is her first children's book.
Loading...
or
Not Currently Available for Direct Purchase