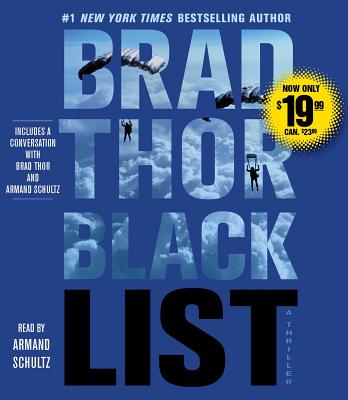 Somewhere deep inside the United States government is a closely guarded list. Members of Congress never get to see it—only the President and a secret team of advisors. Once your name is on the list, it doesn’t come off…until you’re dead.