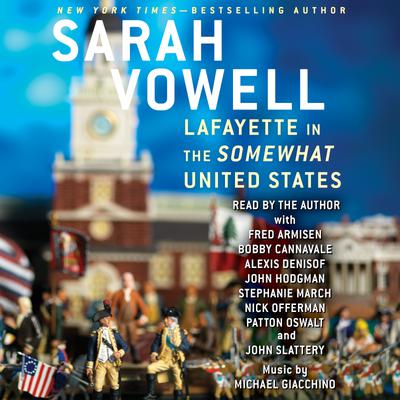 Lafayette in the Somewhat United States is a humorous and insightful portrait of the famed Frenchman, the impact he had on our young country, and his ongoing relationship with some of the instrumental Americans of the time, including George Washington, Alexander Hamilton, Thomas Jefferson, and many more.
Loading...