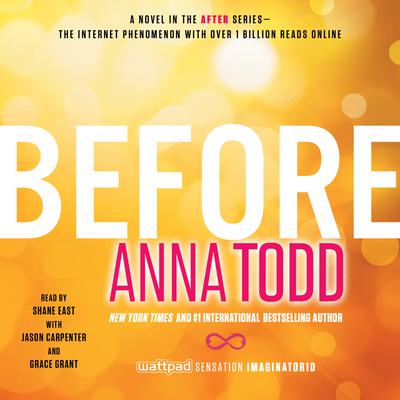 Before (The After Series) (Digital Audiobook)

Hardin and Tessa’s dramatic love affair became a vortex pulling in everyone around them. For the first time these others are given voice as they appear before, during, and after the events in original After novels. Alongside them, Hardin’s account of his first encounters with Tessa—which will change what you thought you knew about the brooding boy and the angel who loved him.
Loading...