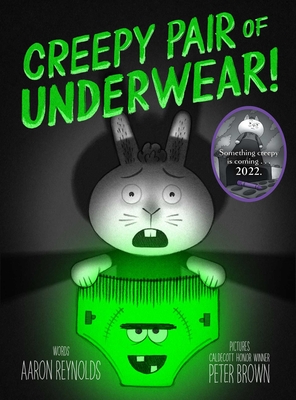 Peter Brown is the author and illustrator of many bestselling children’s books, including Children Make Terrible Pets, Mr. Tiger Goes Wild, and The Curious Garden. He is also the author of the bestselling middle grade Wild Robot duology. He is the recipient of a Caldecott Honor for Creepy Carrots!, two E.B. White Read Aloud Awards, a New York Times Best Illustrated Children’s Book Award, and a Children’s Choice Book Award for Illustrator of the Year. Peter’s website is PeterBrownStudio.com.
Loading...
or support indie stores by buying on