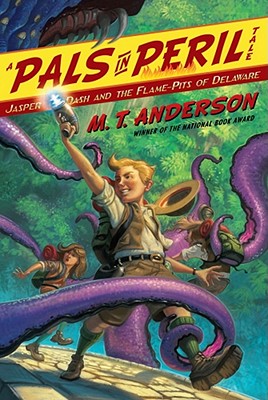 Kurt Cyrus has illustrated numerous acclaimed picture books celebrating the natural world, including What in the World?: Numbers in Nature by Nancy Raines Day; Mammoths on the Move by Lisa Wheeler; and his own Tadpole Rex and The Voyage of Turtle Rex. His art also appears in the middle grade series Pals in Peril by M.T. Anderson. Kurt lives with his wife in McMinnville, Oregon. Visit him at KurtCyrus.com.
Loading...
or
Not Currently Available for Direct Purchase