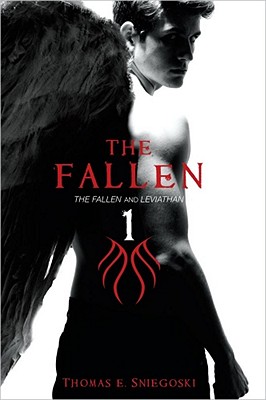 The Fallen and Leviathan

Aaron Corbet isn’t a bad kid—he’s just a little different. And starting on the eve of his eighteenth birthday, Aaron begins to discover supernatural talents. Then he learns the truth about his destiny: He must unite angels, mortals, and Powers both good and evil, some of whom are hell-bent on his destruction....

The Fallen quartet, now published for the first time in two action-packed bind-ups, chronicles an epic struggle, where the fate of the world rests on the outcome of one teen’s monumental quest. The Fallen 1