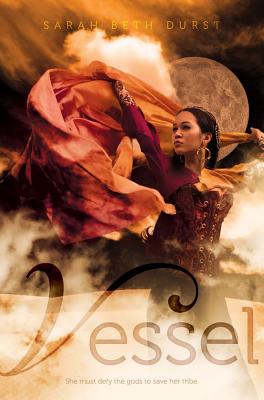 "Durst has crafted a unique fantasy world populated with dangerous creatures and strong characters and woven together with magic."
— School Library Journal

Visit her at sarahbethdurst.com.
Loading...
or
Not Currently Available for Direct Purchase