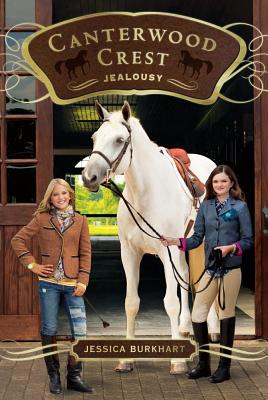 Lauren’s got to saddle up and sit tall if she’s going to make it to Thanksgiving at Canterwood Crest.

Thanksgiving break is approaching at Canterwood, but no one’s even close to relaxing—especially not Lauren. For one thing, her ex-boyfriend from Yates Prep is settling in, and he’s got an issue with Lauren’s new crush. And there’s the new girl, whose worldly equestrian background catapults her into the stable’s spotlight. To top things off, Lauren’s working on testing for the advanced team, and she fights feeling jealous toward Khloe, who’s already secured a seat. Looks like Lauren is in for a bumpy ride....