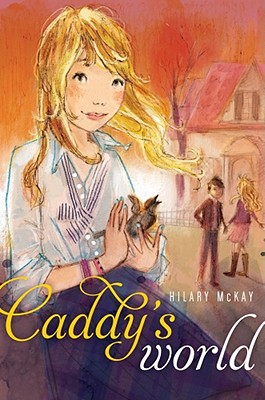 The amazing and hilarious Casson family is back in this all-new novel from award-winning author Hilary McKay.