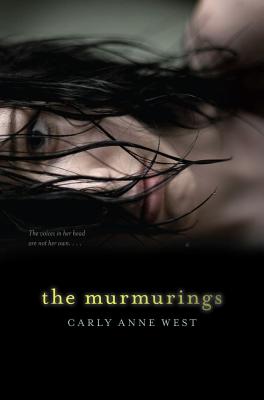 As Sophie starts to piece together Nell’s last days, every lead ends in a web of lies. And the deeper Sophie digs, the more danger she’s in—because now she’s hearing the same haunting whispers. Sophie’s starting to think she’s going crazy too. Or worse, that maybe she’s not….

"This atmospheric, paranormal chiller will appeal to fans of Stephen King."
— VOYA

Carly Anne West is a freelance writer with an MFA in English and Creative Writing from Mills College. She lives with her husband and son in Seattle, Washington. Visit her at CarlyAnneWest.com.
Loading...
or
Not Currently Available for Direct Purchase