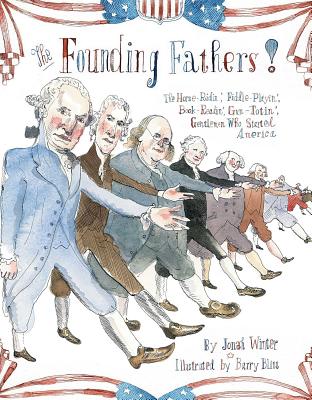 Barry Blitt’s illustrations have appeared on more than eighty New Yorker covers and have also graced the pages of The New York Times and Entertainment Weekly. He is the illustrator of Once Upon a Time, the End (Asleep in 60 Seconds) by Geoffrey Koske and The Adventures of Mark Twain by Huckleberry Finn by Robert Burleigh, as well as other picture books. He lives in Roxbury, Connecticut.
or support indie stores by buying on