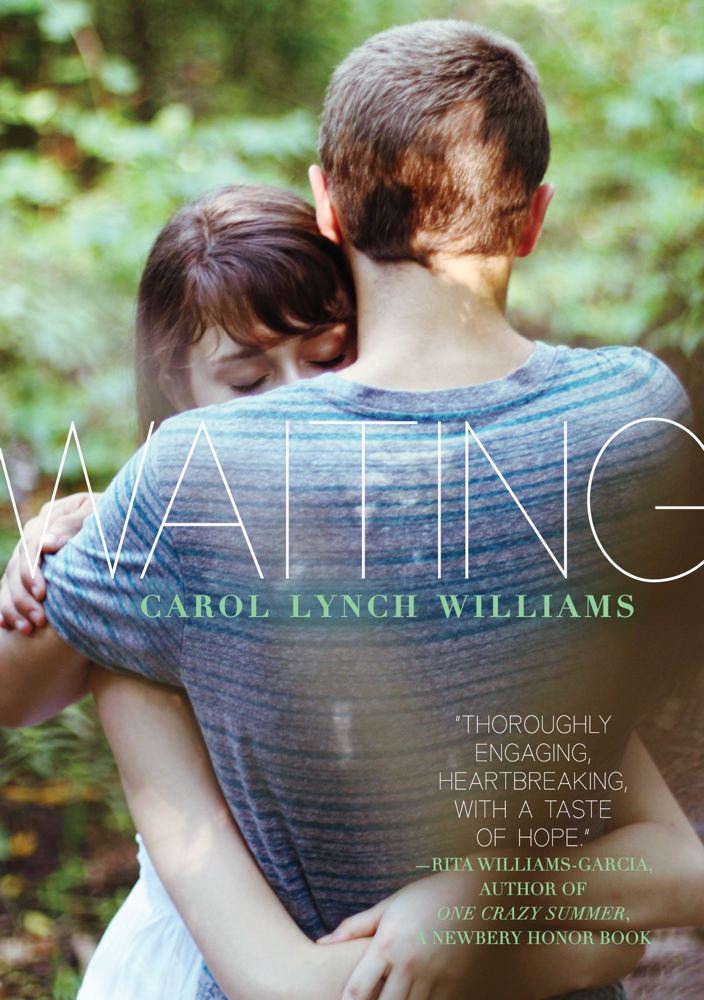 After her brother’s death, a teen struggles to rediscover love and find redemption in this gripping novel.

Growing up, London and Zach were as close as could be. And then Zach dies, and the family is gutted. London’s father is distant. Her mother won’t speak. The days are filled with what-ifs and whispers: Was it London’s fault?
Alone and adrift, London finds herself torn between her brother’s best friend and the handsome new boy in town as she struggles to find herself—and ultimately redemption—in this authentic and affecting novel from award-winning novelist Carol Lynch Williams.

"Thoroughly engaging, heartbreaking, with a taste of hope."
— Rita Williams-Garcia, author of One Crazy Summer, a Newbery Honor Book

"Williams, as always, keeps her prose, this time arranged on the page as prose poems, sensitive, intelligent and completely absorbing. She slowly peels back the veils on London’s, her father’s and her mother’s psychology, eventually revealing the strong and the weak and, ultimately, how Zach died. The family she depicts are former missionaries, giving the book strong spiritual undertones that should appeal to religious as well as general audiences. Exceptional." *STARRED review
— Kirkus Reviews

"Exposing the heartbreak of a broken family, the complexities of denial, and the healing power of friendship, Lynch’s (Miles from Ordinary) writing is characteristically gritty but also inspirational as London challenges her mother’s misplaced anger and creates her own route to recovery." *STARRED review
— Publishers Weekly

"With a format and voice that will resonate with teens, Carol Lynch Williams offers a poignant story of strength and healing, all bound by the power of love and friendship. This is YA at its very best!"

Carol Lynch Williams is a PEN Award–winning author of more than a dozen books and a graduate of the Vermont College MFA program. Carol facilitates the children’s writing conferences at Utah Valley University and Brigham Young University. She lives in Utah with her family. Visit her at CarolLynchWilliams.com.
Loading...
or
Not Currently Available for Direct Purchase