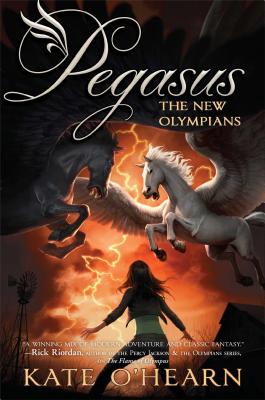 Kate O’Hearn was born in Canada, raised in New York City, and has traveled all over the United States. She currently resides in England. Kate is the author of the Pegasus series, the Shadow Dragon series, the Titans series, and the Valkyrie series. Visit her at KateOHearn.com.
or support indie stores by buying on
Copyright © 2020 American Booksellers Association