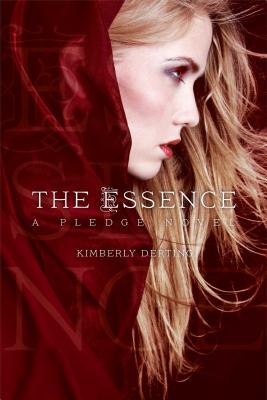 "Readers who enjoyed the first book... will love following Charlaina’s growth from a vendor girl to a queen...[This book] will intrigue readers with a taste for dramatic dystopian romance."
— VOYA

"Defeating evil queen Sabara at the conclusion of The Pledge (2011) was only the beginning for Charlie, now Queen Charlaina of Ludania. Derting’s follow-up casts Charlie in an untenable circumstance that only her inner strength can defeat."
— Booklist Online