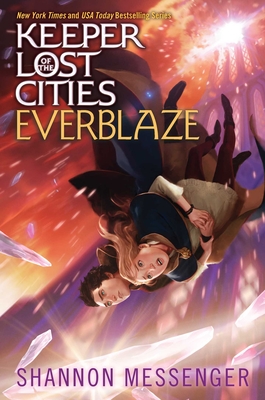 Everblaze (Keeper of the Lost Cities #3)