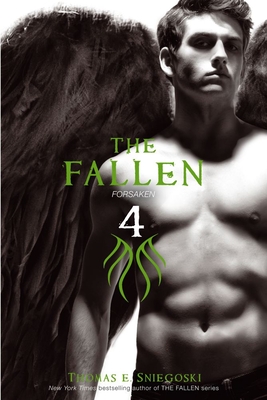 Half angel and half human, Aaron holds the weight of the world in his hands in the fourth book of the New York Times bestselling The Fallen series.

The war between Heaven and Hell rages on. The devil has possessed Lucifer’s body and is intent on unleashing unfathomable chaos in the world. But no matter the cost, Aaron and the other Nephilim are determined to protect humanity.
As the casualties mount around them, Aaron and his beloved Vilma’s loyalty and faith will be tested. And in this next installment of the The Fallen series, they’re out to prove that what doesn’t kill you makes you stronger....