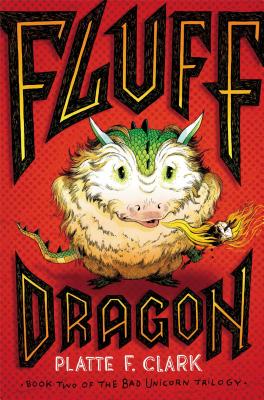 This second book in the hilarious Bad Unicorn trilogy features killer unicorns, good dragons, rogue fire kittens, and a boy who just might be a wizard.

After defeating a killer unicorn and saving a universe, all Max and his friends want to do is go home. Instead, Max discovers that the Codex of Infinite Knowability has stopped working. He can’t use it to get home until he reboots it. The problem is that in order to reboot the book, he’s going to have to carry it into the heart of Rezormoor Dreadbringer’s Wizard’s Tower. Since Dreadbringer has been hunting Max and the book across time and space, getting in may be easy, but getting out will be another story.

Max will just have to find a way to sneak into the tower, avoid the guards, escape Dreadbringer’s clutches, and figure out exactly where inside the tower the Codex was created. No problem…right?!