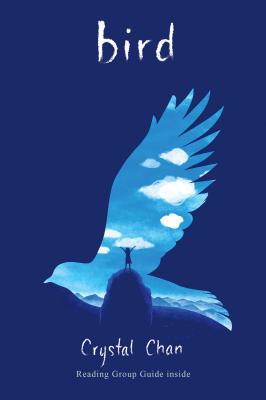 Entrenched secrets, mysterious spirits, and an astonishing friendship weave together in this extraordinary and haunting debut that School Library Journal calls “a powerful story about loss and moving on.”

Jewel never knew her brother Bird, but all her life she has lived in his shadow. Her parents blame Grandpa for the tragedy of their family’s past: they say that Grandpa attracted a malevolent spirit—a duppy—into their home. Grandpa hasn’t spoken a word since. Now Jewel is twelve, and she lives in a house full of secrets and impenetrable silence.

“Thoughtful and introspective about the dynamics of a grieving family . . . contemplative readers will be rewarded by Jewel’s journey."
— Booklist, December 2013

"Jewel is a multilayered, emotional character . . . . The mixture of superstition and science creates a wonderful juxtaposition in this powerful story about loss and moving on."
— School Library Journal, January 2014