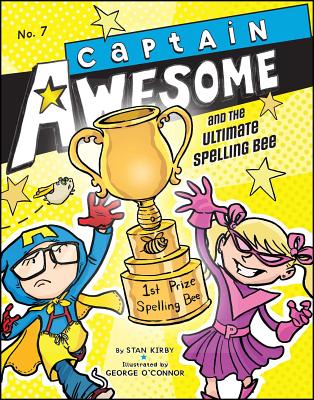 Will Captain Awesome successfully take on Little Miss Stinky Pinky to become the winner of the second-grade spelling bee?