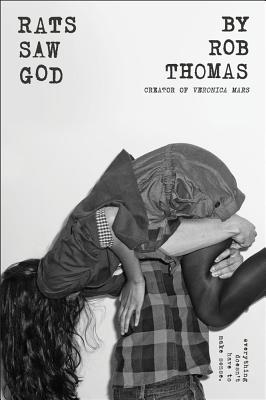 Rob Thomas is the creator and executive producer of the television series Veronica Mars. He is also a cocreator and executive producer of the cable television series Party Down. In addition to his television work, Thomas is the author of several young adult books including Rats Saw God, Slave Day, Satellite Down, and Doing Time: Notes From the Undergrad. He lives in Austin, Texas, with his wife Katie, daughter Greta, and son Hank. Visit him at SlaveRats.com.
Loading...
or support indie stores by buying on
(This book is on backorder)