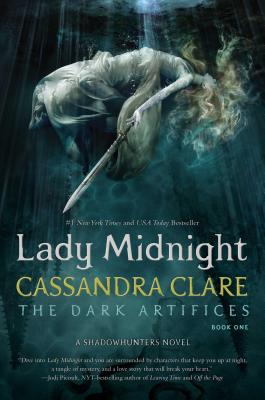 "Positively a quiver with secret ardor and murderous zeal."
— Kirkus