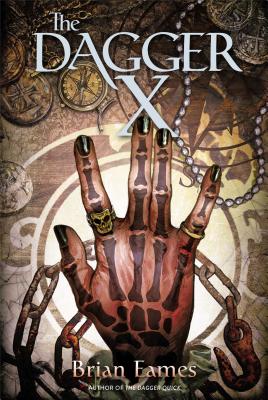 Brian Eames has taught for fifteen years at the Paideia School, a K–12 independent school in Atlanta. He read his first novel, The Dagger Quick, out loud to his class as he wrote it. Publishers Weekly called The Dagger Quick “thoroughly researched, fast-paced, and tense…embraces the mythical glamour of a pirate’s life.” He lives with his wife and children in Atlanta. Visit him at TheDaggerQuick.com.
Loading...
or support indie stores by buying on
(This book is on backorder)