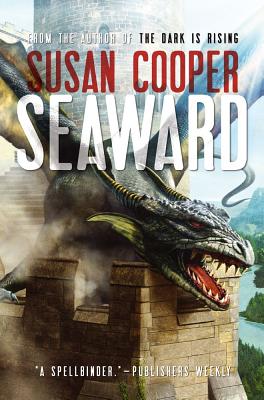 In this classic adventure from Newbery Medalist Susan Cooper, two strangers embark on a quest for the sea that’s filled with mystery, fantasy, and danger.

His name is West. Her name is Cally. They speak different languages and come from different countries thousands of miles apart, but they do not know that. What they do know are the tragedies that took their parents, then wrenched the two of them out of reality and into a strange and perilous world through which they must travel together, understanding only that they must reach the sea. Together, West and Cally embark upon a strange and sometimes terrifying quest, learning to survive and to love—and, at last, discovering the true secret of their journey.

"Cooper has a real talent for creating mood, for building suspense from obscure dialogue and brief encounters."
— Kirkus Reviews