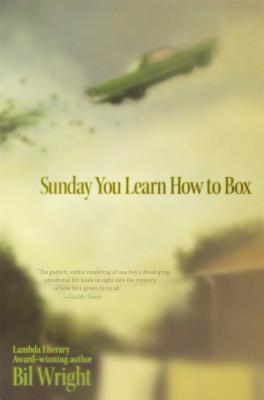 “A realistic, poignant story. It grabs you from the beginning, digs at your heartstrings, and doesn't let go.”
— The Philadelphia Tribune

“With striking immediacy, keen insight, and grace of language, Wright captures the anguish of adolescence and the complex bond between mothers and sons...riveting.”
— New York World