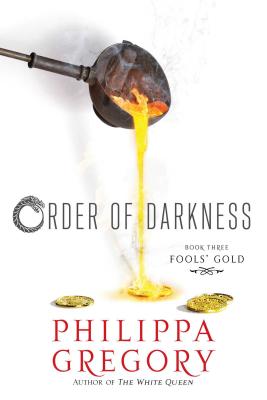 All that glitters may well be gold in the third book in the Order of Darkness series from #1 New York Times bestselling author Philippa Gregory.