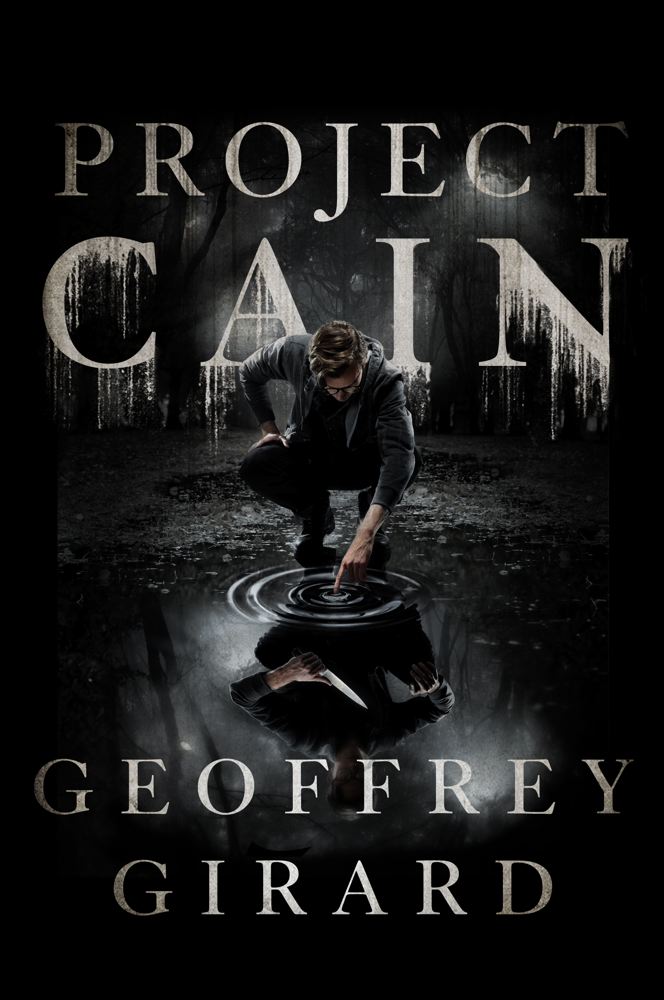 Jeff discovers he’s a serial killer clone—and he’s got to track down others like him before it’s too late. A thrilling YA companion to S&S Touchstone’s Cain’s Blood, releasing simultaneously.

“This book is an absolute grabber from the get go. Geoffrey Girard has taken an outrageous idea and made it utterly and terrifyingly believable. Fortified by solid historic and scientific foundations, the story is as convincing as it is frightening, with enough twists and surprises to keep even the most jaded reader captivated.”
— Todd Strasser, Edgar Award nominee and bestselling author of The Wave and Give a Boy a Gun