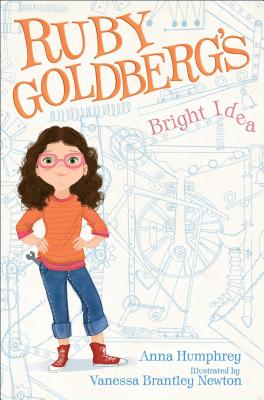 Ruby wants first prize at the fifth grade science fair—and she thinks her quirky, creative, Rube Goldberg–esque invention is just the way to get it! Rife with “depth and charm,” this story is peppered with engaging science facts and insights (Publishers Weekly).

Before long Ruby is so busy working on her idea that she ignores everything else in her life, including her best friend, Penny. And what started out as simple turns into something much more complicated! Can Ruby get her priorities—and her project—in order before it’s too late?