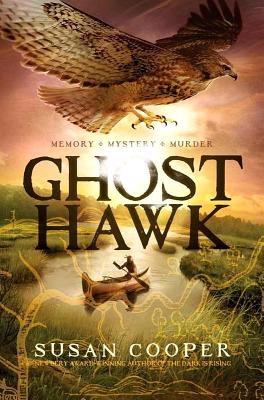 From Newbery Medalist Susan Cooper, a story of adventure and friendship between a young Native American and a colonial New England settler.

Susan Cooper is one of our foremost fantasy authors; her classic five-book fantasy sequence The Dark Is Rising has sold millions of copies worldwide. Her books’ accolades include the Newbery Medal, a Newbery Honor, the Boston Globe–Horn Book Award, and five shortlists for the Carnegie Medal. She combines fantasy with history in Victory (a Washington Post Top Ten Books for Children pick), King of Shadows, Ghost Hawk, and her magical The Boggart and the Monster, second in a trilogy, which won the Scottish Arts Council’s Children’s Book Award. Susan Cooper lives on a saltmarsh island in Massachusetts, and you can visit her online at TheLostLand.com.
Loading...
or support indie stores by buying on