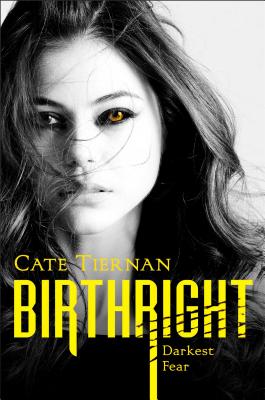 Vivi’s animal instincts are her legacy—and may be her downfall—in this start to a romantic fantasy series that will appeal to fans of The Nine Lives of Chloe King.

Vivi has known the truth about her family—and herself—since she was thirteen. But that doesn’t mean she’s accepted it. Being Haguari isn’t something she feels she’ll ever accept. How can she feel like anything but a freak knowing that it’s in her genes to turn into a jaguar?

Now eighteen, Vivi’s ready to break away from the traditions of her heritage. But all of that changes with her parents’ shocking, devastating deaths and the mysteries left behind. Vivi discovers family she never even knew she had, and a life open with possibility. New friends, new loyalties, and even romance all lay ahead—but so do dangers unlike anything Vivi ever could have imagined.

Cate Tiernan is the author of the Sweep, Balefire, Immortal Beloved, and Birthright series. She lives with her family in North Carolina.
Loading...
or
Not Currently Available for Direct Purchase