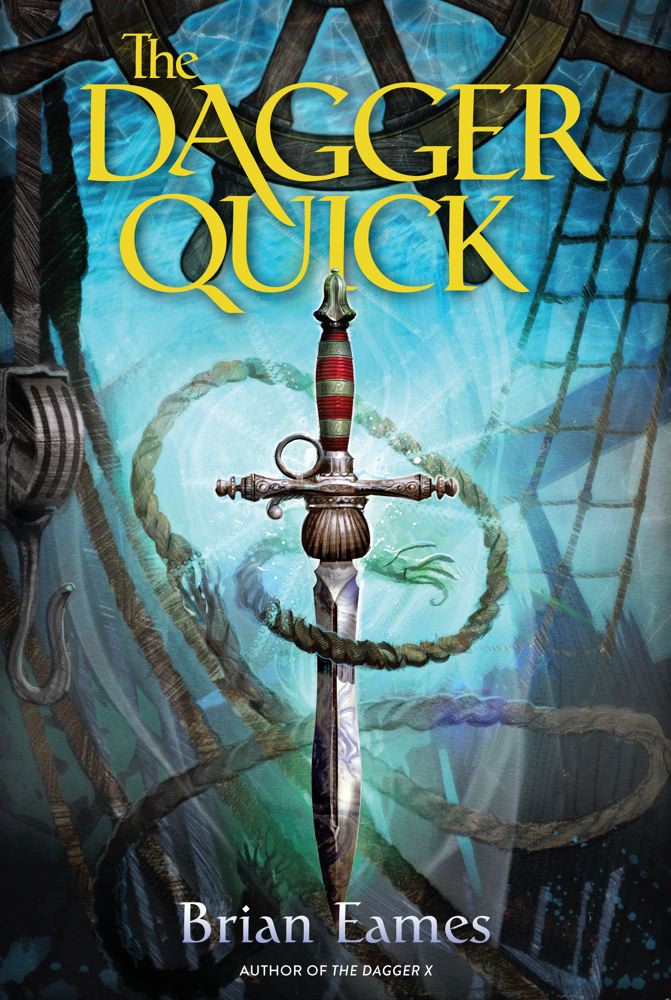 It’s the pirate’s life for Kitto in this “exciting and richly detailed historical swashbuckler” (Publishers Weekly).

Twelve-year-old Christopher, aka Kitto, is seemingly doomed to follow in the footsteps of his father as a barrel-maker in seventeenth-century England, especially because of his clubfoot. Yet Kitto longs for more. And after his father is murdered and his stepmother and brother are kidnapped, he has no choice but to set off on a dangerous seafaring voyage with bounty hunters on his trail and his sole ally an uncle he hardly knows; an uncle who is an infamous pirate and the only man ever crazy enough to steal from the equally infamous Governor of Jamaica…