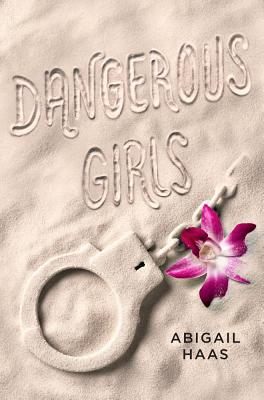 Paradise quickly gets gruesome in this thrilling page-turner with a plot that’s ripped from the headlines and a twist that defies the imagination.

Awaiting the judge’s decree, it becomes clear to Anna that everyone around her thinks she is not only guilty, but also dangerous. And when the whole story comes out, reality is more shocking than anyone ever imagined...

Abigail Haas has written two adult novels and four young adult contemporary novels under the name Abby McDonald. Dangerous Girls is her first young adult thriller. She grew up in Sussex, England, and studied Politics, Philosophy & Economics at Oxford University. She lives in Los Angeles.
Loading...
or
Not Currently Available for Direct Purchase