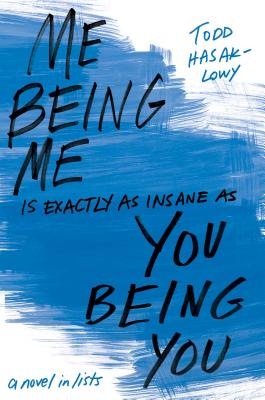 Me Being Me Is Exactly as Insane as You Being You