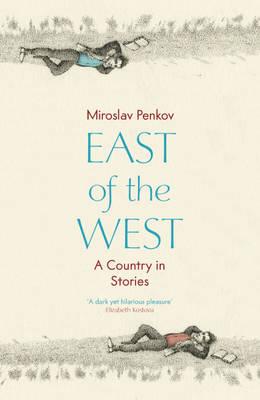 "Penkov's teeming stories accomplish in phrases what lesser writers take chapters to convey. . . . A collection of triumphs." --Susan Salter Reynolds, "Los Angeles Times"A grandson tries to buy Lenin's corpse on eBay for his Communist grandfather. A failed wunderkind steals a golden cross from an Orthodox church. Every five years, a boy meets his cousin (the love of his life) in the river that divides their village into east and west. These are Miroslav Penkov's strange, unexpectedly moving visions of his home country, Bulgaria, and they are the stories that make up this beguiling and deeply felt debut. Animated by Penkov's unmatched eye for the absurd, "East of the West "is a brilliant portrait of a country with its own compass.