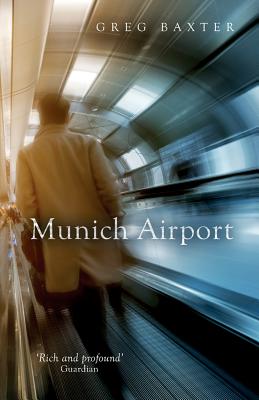 An American expat in London receives a piece of news that is nearly incomprehensible: the body of his sister Miriam has been found in her Berlin apartment, dead from starvation. Three weeks later, the man, his elderly father, and an American consular official find themselves in the fogbound Munich Airport, where Miriam's coffin is to be loaded onto a commercial jet. Slowly, the trio's stories of those weeks unfold: time spent waiting for Miriam's body to be released, sifting through her possessions, puzzling over the mystery of her awful death - and trying to comprehend and share in her suffering, her yearning, and her grace.

Greg Baxter is the author of two highly acclaimed books, "The Apartment" and "A Preparation for Death." Originally from Texas, he has lived in Europe for almost two decades. He currently lives in Berlin with his wife and two children.
Loading...
or
Not Currently Available for Direct Purchase