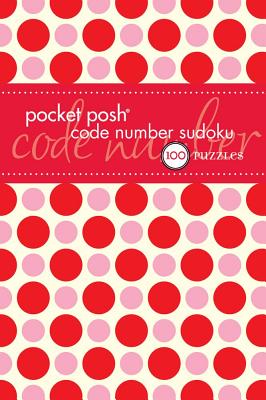 By The Puzzle Society

A new, fun version of the most popular logic puzzle on the planet. Code Number Sudoku is easier to play than traditional Sudoku because coded numbers help you fill in the grid. This makes for faster and easier solving for those lazy summer days. Code Number Sudoku is a unique, patent-pending version of Sudoku. Certain numbers in each puzzle are "coded" with a symbol. When you figure out the number for a square that contains a symbol, you have figured out the number for all squares carrying that same symbol. For example, in a sample puzzle, if you determine that a square with a star contains a 5, you know that all squares with stars in that puzzle grid will carry the number 5. It's that simple And it's even more fun than traditional Sudoku.