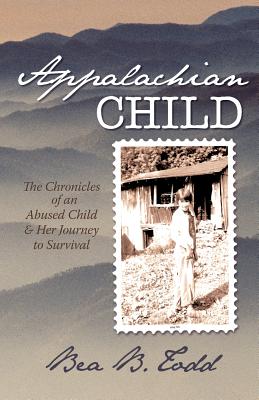 The Chronicles of an Abused Child and Her Journey to Survival

Bea grows up dirt poor among the foothills of the Appalachian Mountains in central West Virginia. There's lots of work to do, and amenities such as indoor plumbing and central heating are nonexistent.

While others in Nicholas County had it tough, no one else had to suffer the type of abuse she did at home. Bea's father runs his household like a dictator, and he's never hesitant to abuse his daughter whenever she does anything not to his liking. Bea gets slapped, kicked, and beaten even at five years old.

While Bea's spirit sometimes wavers as a result of being unable to please her father, her story is ultimately one of survival. By never giving up and trusting in God, she overcomes years of abuse, proving that fate and faith can lead to dreams that victims of abuse often think are unattainable.

Become immersed in a story that defines the true meaning of determination as Bea recounts a journey that will inspire anyone who has ever suffered or felt like giving up in Appalachian Child.