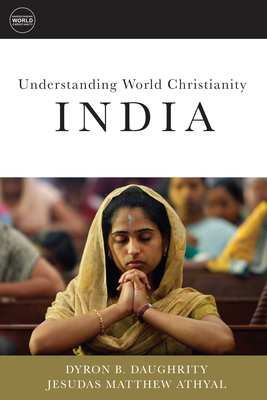 Each volume of the Understanding World Christianity series analyzes the state of Christianity from six different angles. The focus is always Christianity, but it is approached in an interdisciplinary mannerchronological, denominational, sociopolitical, geographical, biographical, and theological.