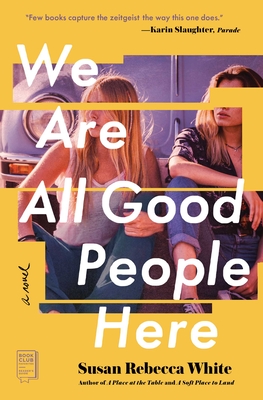 "We Are All Good People Here asks questions like some of us may ask ourselves in these crazy times: Is it possible to separate our political choices and our values? As we grow older and as we evolve, do we ever truly escape our history?"
— Bitter Southerner