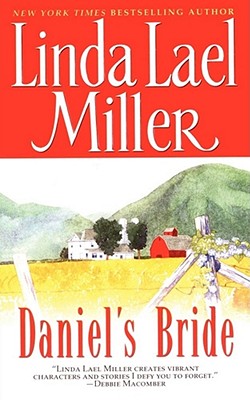 When a woman has to choose between death and marriage to a total stranger, she must be in a dire predicament...

And for Jolie McKibben, about to pay by hanging for a terrible crime she didn’t commit, salvation by marriage couldn’t come a moment too soon. Housekeeping for Daniel Beckham, a widower who invoked the town’s wedding ordinance to rescue Jolie from the gallows, is better than the alternative...but understanding the silent stranger who is now her husband might just about kill her.

Daniel doesn’t believe in Jolie’s innocence. And despite his willingness to marry the pretty, defiant “outlaw” on the spot, the prosperous farmer had little to say to her after “I do.” But for Jolie, their arrangement of convenience soon deepens into a rich and vibrant attraction that sets her trembling with desire in Daniel’s presence. Somehow, she would win his love, body and soul. Unless the desperados on her trail shatter the fragile, trusting bond of husband and wife...