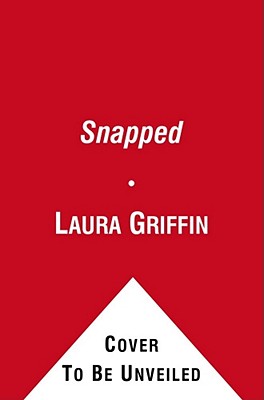 After being caught in the crossfire of a deadly campus shooting, Sophie Barrett counts herself lucky to escape with her life. As details of the incident begin to emerge, though, she realizes there is more going on than a senseless act of violence. Now she just has to convince a team of investigators that they’ve got it all wrong.

Homicide detective Jonah Macon knows Sophie has a knack for crossing paths with trouble. He’s saved her butt before, and he’s more than happy to do it again. After all, she’s beautiful, sexy, and fearless. But when she takes on an entire task force of experienced cops, he thinks she’s finally gone too far. Her conspiracy theory is, in a word, unbelievable.

Laura Griffin is the New York Times bestselling author of the Tracers series, the Wolfe Sec series, the Alpha Crew series, and several other novels. A two-time RITA Award winner and the recipient of the Daphne du Maurier Award, Laura lives in Austin, where she is working on her next book. Visit her at LauraGriffin.com, and on Facebook at Facebook.com/LauraGriffinAuthor.
or support indie stores by buying on
Copyright © 2020 American Booksellers Association