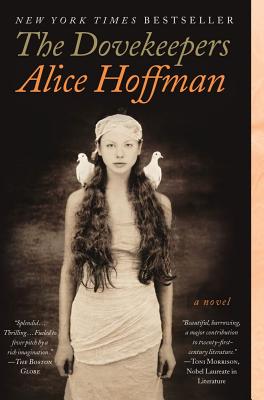 In her remarkable new novel, Alice Hoffman holds a mirror to our ancient past as she explores the contemporary themes of sexual desire, women's solidarity in the face of strife, and the magic that's quietly present in our day-to-day living. Put The Dovekeepers at the pinnacle of Hoffman's extraordinary body of work. I was blown away. Wally Lamb, author of The Hour I First Believed

Alice Hoffman is the author of more than thirty works of fiction, including The Book of Magic, Magic Lessons, The World That We Knew, Practical Magic, The Rules of Magic, the Oprah’s Book Club Selection Here on Earth, The Red Garden, The Dovekeepers, The Museum of Extraordinary Things, The Marriage of Opposites, and Faithful. She lives near Boston.