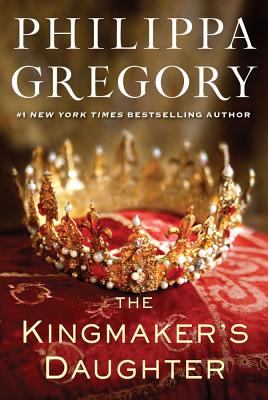 The Kingmaker's Daughter (The Plantagenet and Tudor Novels)

“Gregory creates suspense by raising intriguing questions about whether her characters will transcend their historical reputations.”
— Kirkus Reviews