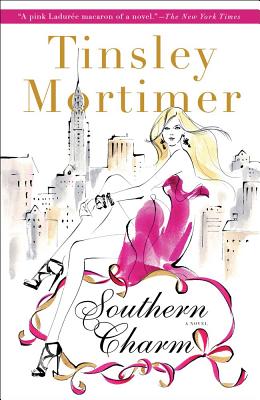 “Tinsley Mortimer's first book, Southern Charm, is just that: CHARMING! It’s like a mint julep—sweet, sassy and with a kick, all set against the glittering backdrop of the New York social scene—a modern day fashion fairy tale!”


“Southern Charm will remind you of who you were before you became a jaded New Yorker.”


“A delicious journey. . . . It was exactly the escape I was looking for. In the vein of Plum Syke's Bergdorf Blondes, Southern Charm gives a pinhole into a world most will only dream of or read about in Page Six.”