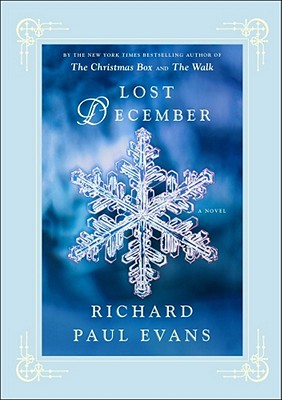 Praise For Lost December: A Novel…

“Three stars…The spreading of good tidings and a Santa-sized heart is palpable.”—USA Today

“Evans has his craft down to a fine art. If it's an old-fashioned tear-jerker you're after, he's your man.”—Fort Worth Star-Telegram

“A beautiful story of love and redemption.”—Deseret News

“Evans offers up another heartwarming, feel-good tale in time for the holidays. . . . A touching redemption story.”—Booklist