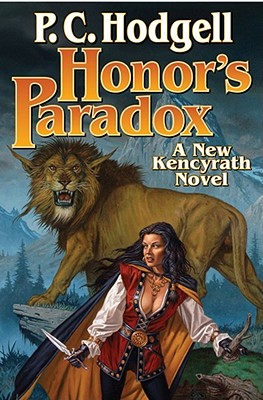 P.C. Hodgell earned her doctorate at the University of Minnesota with a dissertation on Sir Walter Scott's Ivanhoe, and is a graduate of both the Clarion and the Milford Writers Workshops. Recently retired, she was a lecturer at the University of Wisconsin-Oshkosh in modern British literature and composition, and teaches an on-line course on science fiction and fantasy for the University of Minnesota. Hodgell lives in her family's ancestral nineteenth-century wood-framed house in Oshkosh, Wisconsin.
Loading...
or
Not Currently Available for Direct Purchase